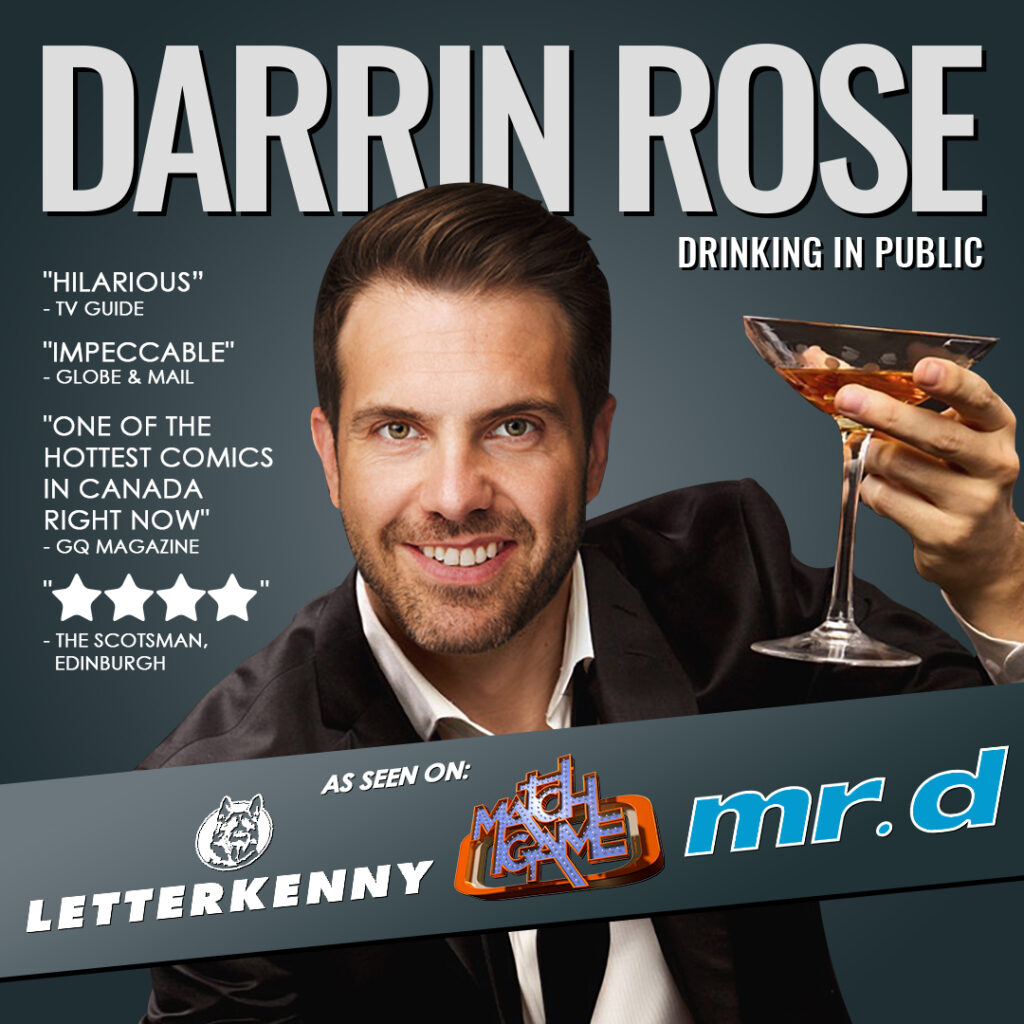 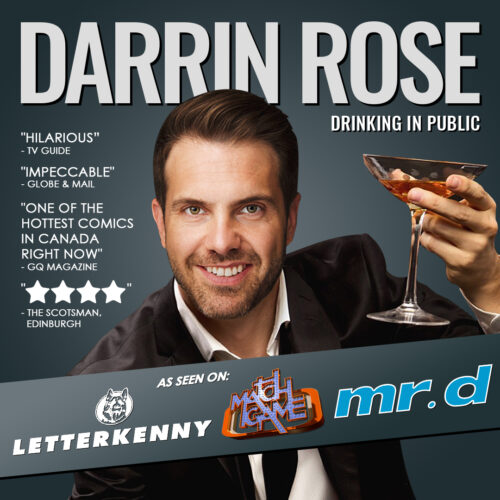 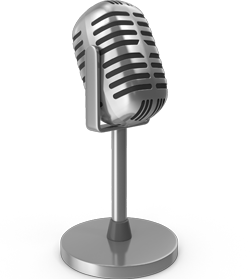 A Calgary based company of passionate creators delivering world-class experiences for both Artists and fans. 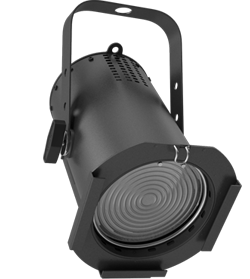 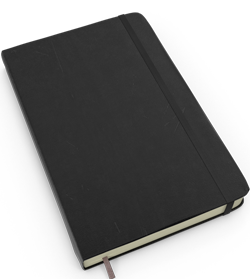 We can help with your next Corporate Event, Live Show, Talent Booking or Tour across the country.  Contact us today.

OUR GROUP OF COMPANIES

Jake Hirsch Entertainment Group Inc. operates in both the United States and Canada with a focus on Live Events, Hospitality and Comedy. Please visit and support our other groups of companies. 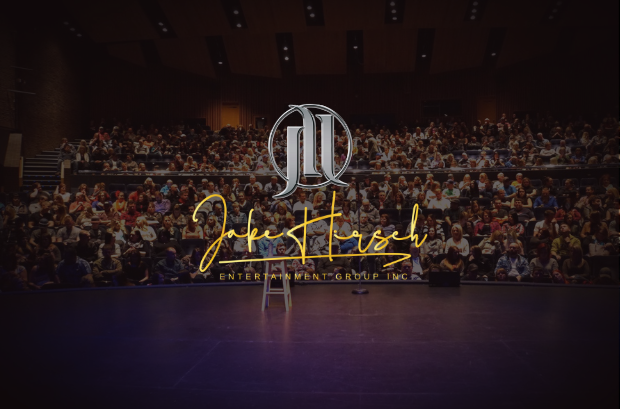 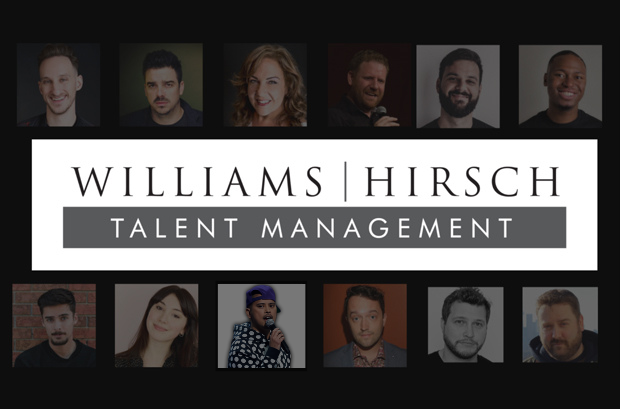 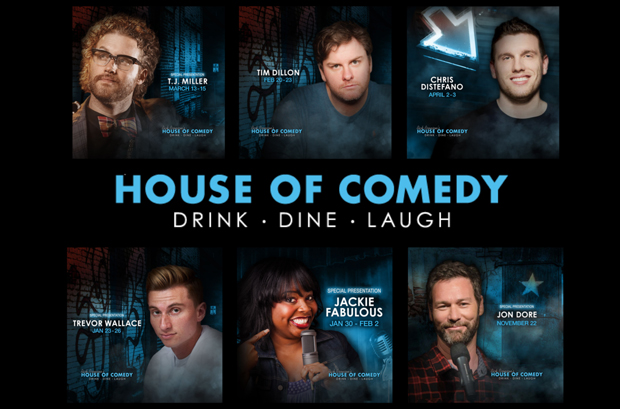 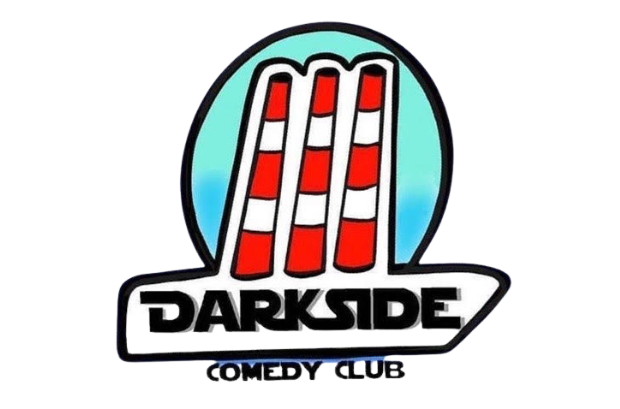 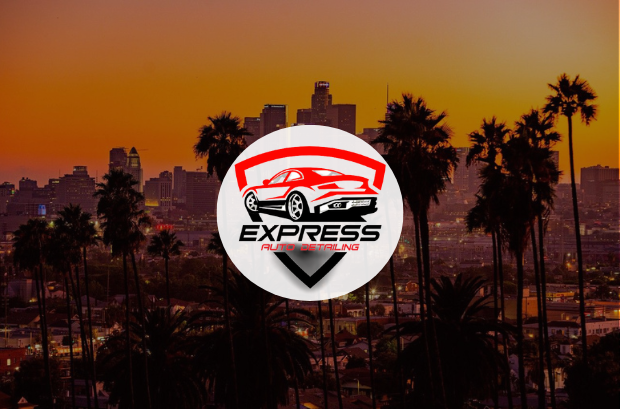 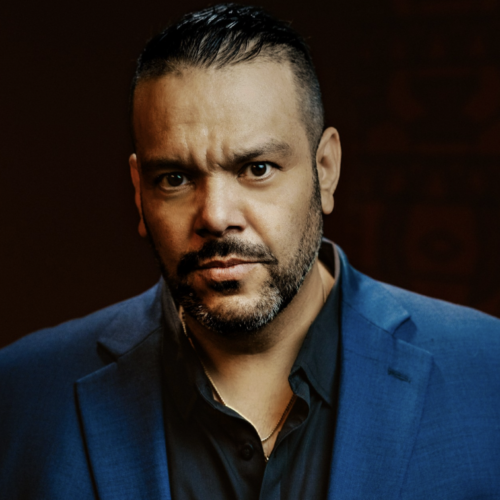 Jake Hirsch launched his first Entertainment Group in 2006 as one of the largest Mixed Martial Arts Management Agencies representing talent and promoting UFC after parties. In 2014, he started the “Yuk Yuk’s Comedy Podcast” where he hosted and interviewed world-class comedians, eventually becoming their west coast Talent Agent.

Jake has toured all over the country promoting over 300 live shows and has produced comedy specials with Amazon and Comedy Dynamics. Currently, he works with festivals, venues, and promoters in live event ticketing and worked with an exclusive client list that included the world-famous Comedy Store, Laugh Factory, Just For Laughs, House of Comedy, Laugh Boston, and The Stand in New York. 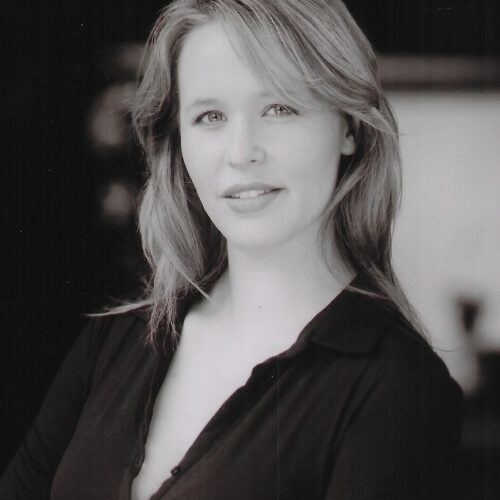 Kyra has been in the comedy and entertainment field for over 20 years and has been producing live comedy since 2005. Prior to Co-Founding Williams Hirsch Talent Management, she was the Vice President of Operations for Yuk Yuk’s Comedy Clubs and Funny Business Inc. for six years. 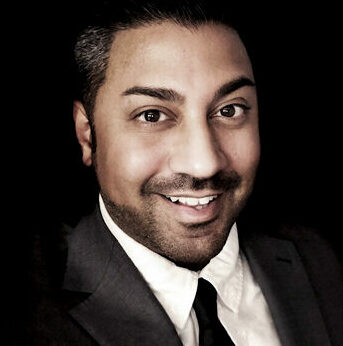 Imran has worked in experiential marketing and event management for over 10 years. He has focused his professional career on training and development, relationship building, and launching national campaigns.

Since 2019, He has worked on his own passions for performing stand up comedy, commercial auditions, producing a short film, and writing a comedy screenplay. 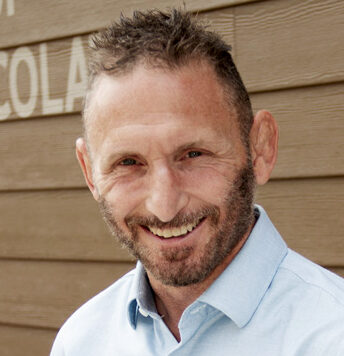 Jeremy has two decades of video production experience and has honed his storytelling skills by directing, filming and editing over 70 documentaries for international distribution.

Lifelong learning is the "ongoing, voluntary, and

A very successful JFL in the books for @williamshi

🔥 JARRETT CAMPBELL🔥 Congrats to our very own

Need help booking a Comedian, Corporate Event, Live Show or Tour? Contact us today and see how we can turn your vision into an exceptional experience.